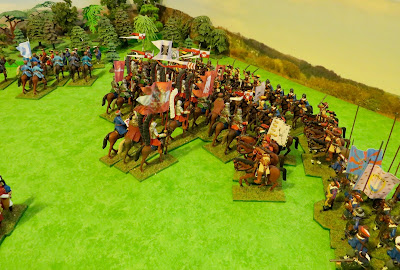 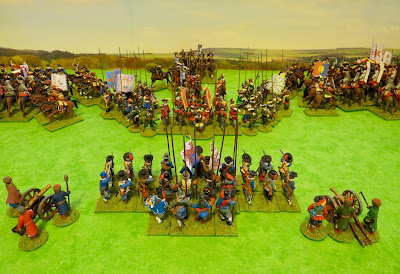 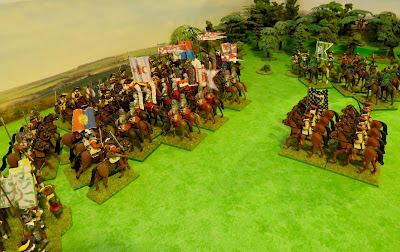 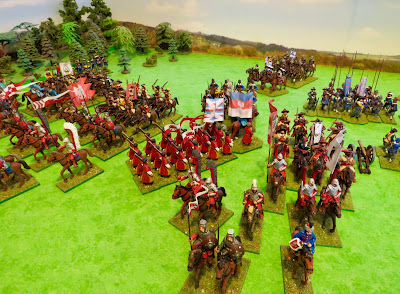 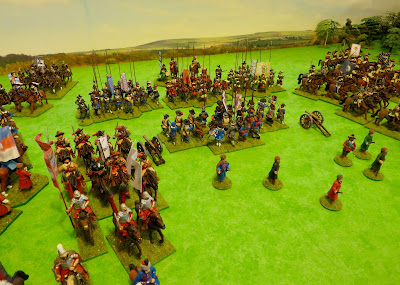 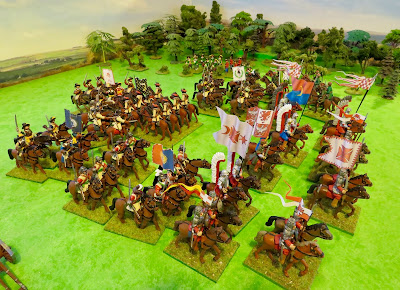 Notes:
1. Game Approximate overall casualties (end move 5),
2. The Historical result was a Swedish Victory, with few casualties on their side and at least a 1000+ on the Polish side.
Posted by tidders at 07:53