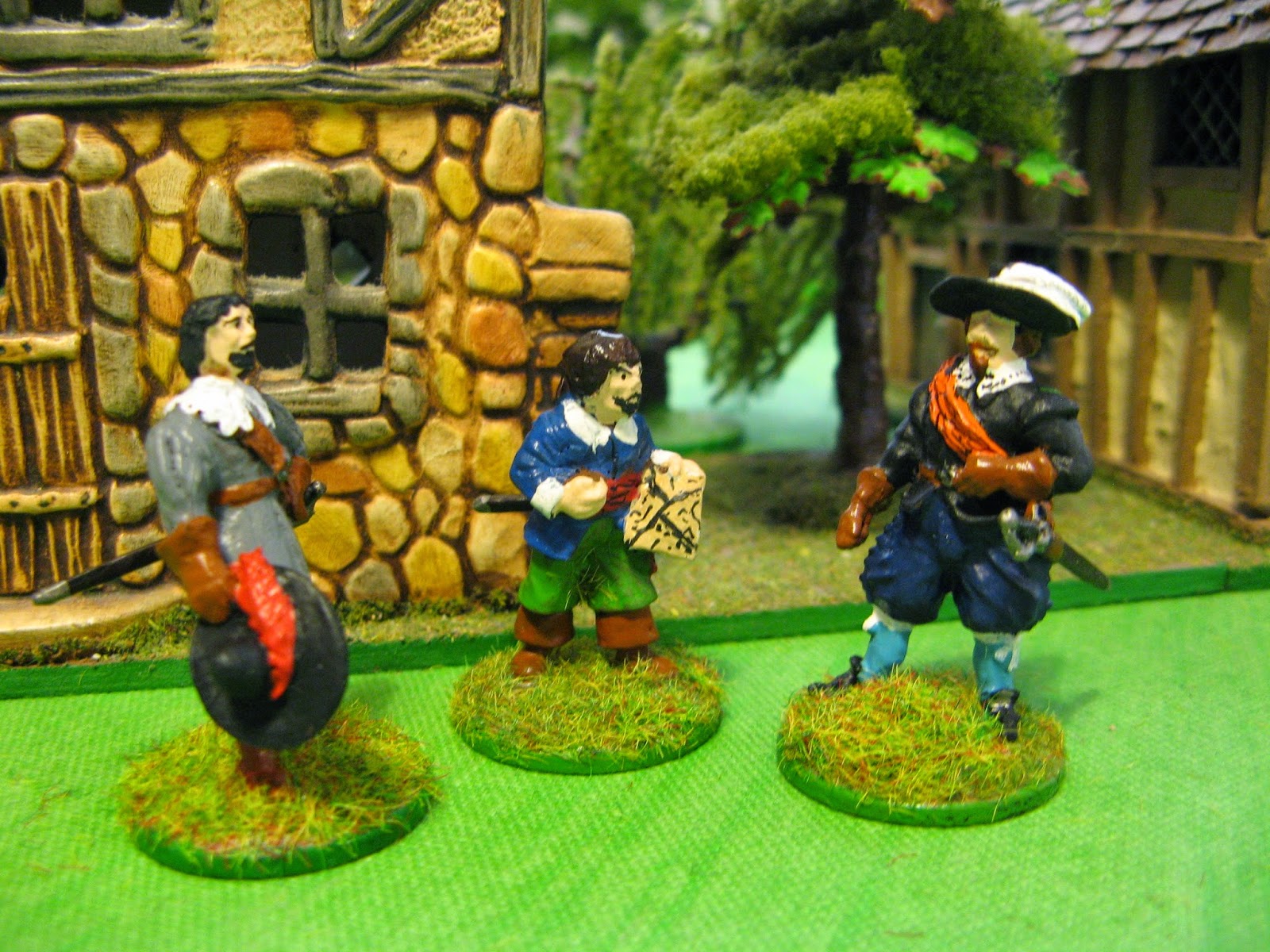 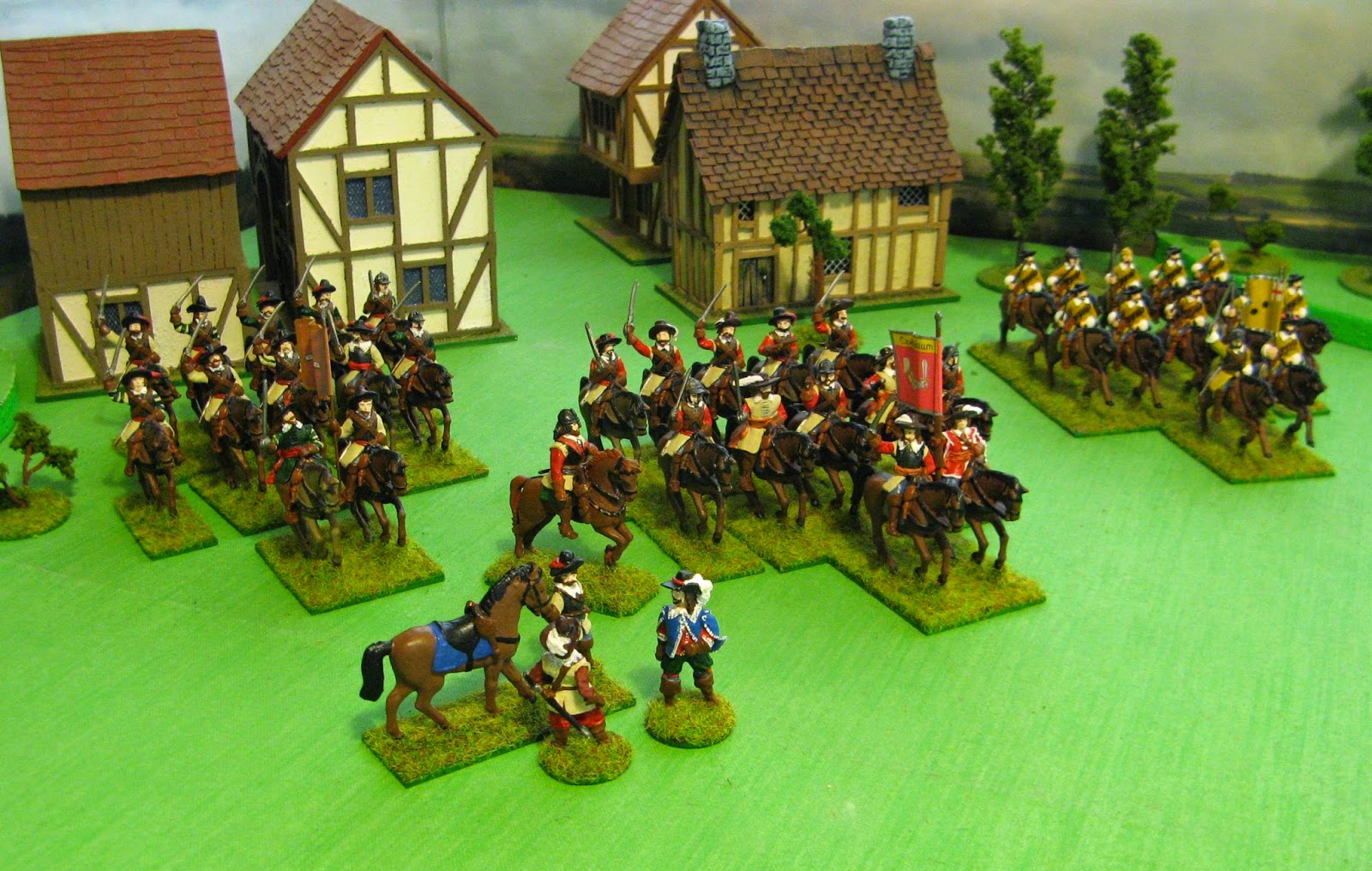 They will head south to Pewsey where they will rest up for a day and then proceed south to raid into parliamentarian territory to beat up the quarters of outposts and destroy supplies.
Posted by tidders at 06:13 1 comment: