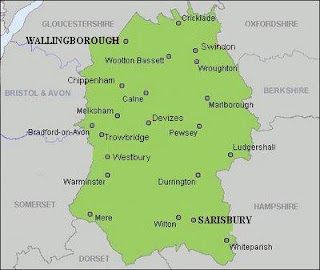 This is shown in one of my reference books as being carried by Haselrig's Lobsters at Edgehill and indicates it may have been different later on (?).

Setting up a Campaign Map

To try and give some structure to my ECW gaming I decided to use a map of the imaginary county I've invented. But to save me some time I'll use the county of Wiltshire in southern england, changing the names of some of the main places to match my imaginary ones (eg Wallingborough). 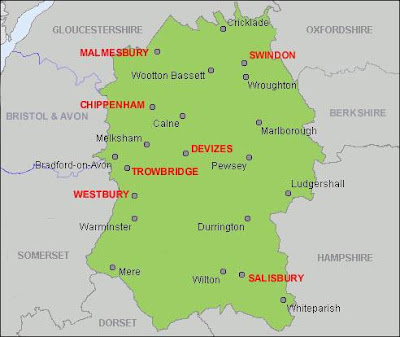 Since I can get detailed maps of the area I'll use these for terrain info. I'll have to generate a map for movements. Wiltshire in the period had a number of castles/manor houses so opportunities for sieges etc. The roylalists will hold the north of the county and parliament the south.
Posted by old-tidders at 04:44 No comments:

I've been mulling over the size of a possible unit dragoons. Nominally the same size as an infantry regiment with a paper strength of ~1000, this was rarely achieved in the field however - so I've decided to make it the same size as the number of musketeers I use in a foot regiment. Initially I'll have one regiment of dragoons and may be add another later.

Better go and see how much is in the warchest before I place an order for the metal.
Posted by old-tidders at 04:29 No comments: