The last two units planned for the core of the polish army have been completed. 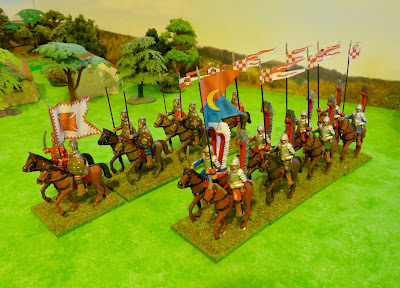 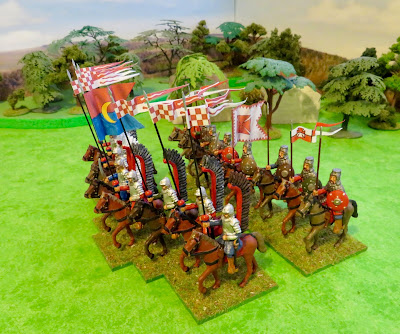 I've started work on a sculpt for a tatar, when I can get some mould kits and more metal I will make up a couple of units to fight with the Polish.

I'll be trying to work out some more scenarios for (solo) games based on Polish-Swedish wars and also Polish-Ottoman wars. For the Ottomans I'll re-use my Begovian army developed as an opponent for 18C Wittenberg  ...  plenty of gaming options opening up.

The Begovians on the march .... 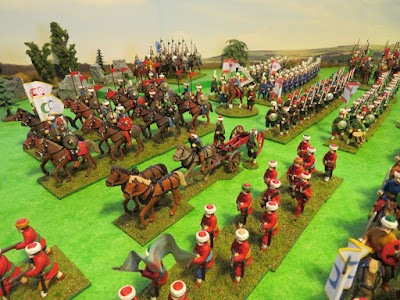