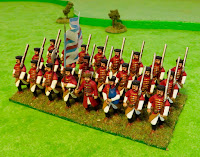 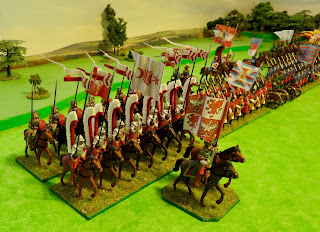 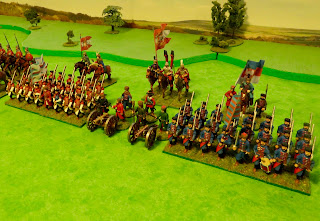 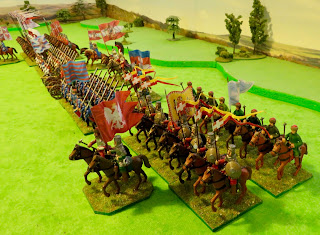 The other half of the army has been cast, so a lot of castings to be prepared before painting can start.
Posted by tidders at 06:19