In early February Romsey had been retaken by a small Royalist force and then lost again a couple of days later to the parliamentarians.

Sir William de Willoughby was ordered to re-take and hold Romsey. He left Twyford at dawn taking his regiment of horse and dragoons.

After a brisk skirmish on the edge of Romsey, the dragoons entered the town .... 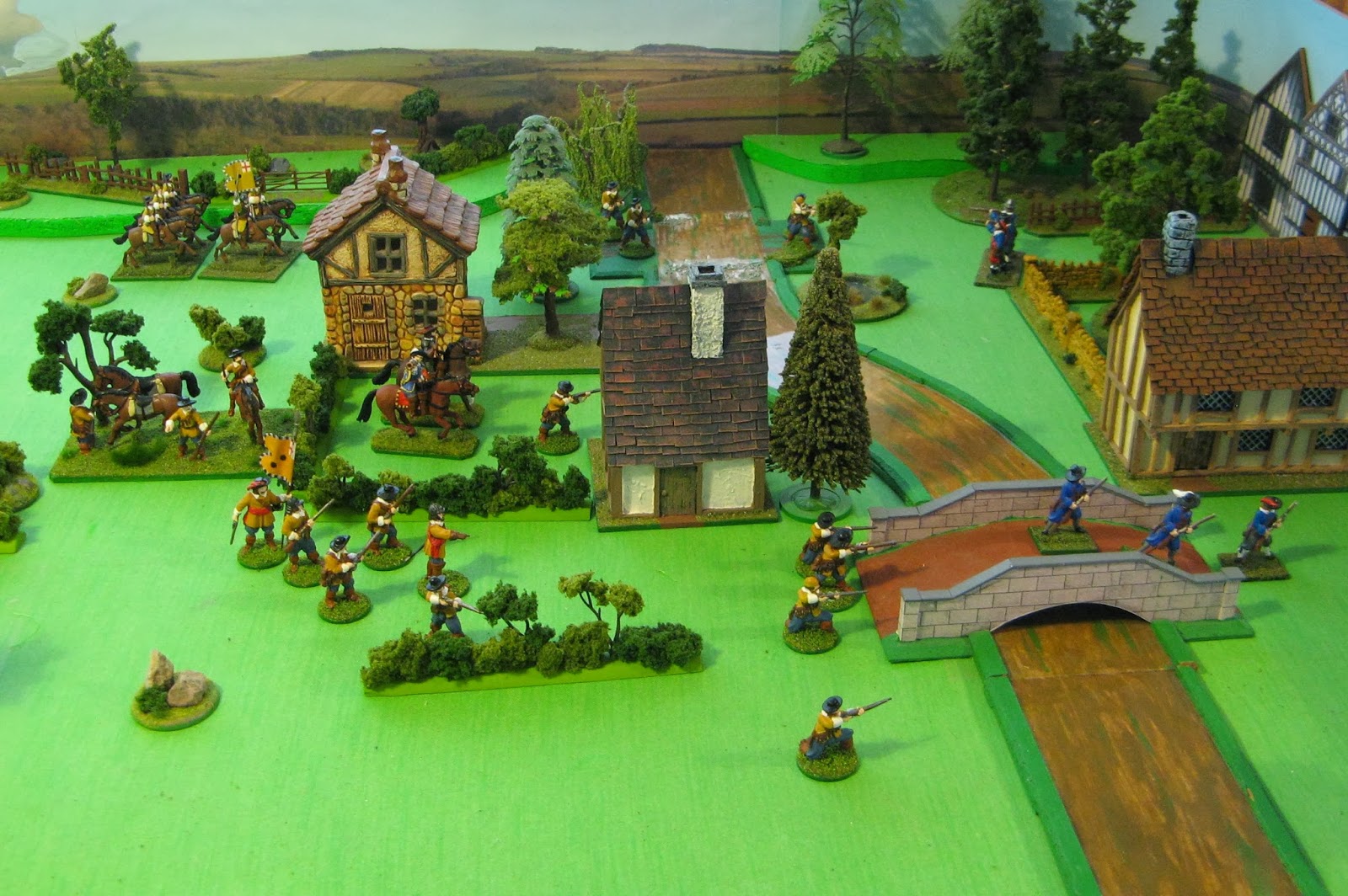 A bit later Sir William with his regiment of horse entered the town taking control of the market square, the dragoons flushing out the remnants of the parliamentarian garrison 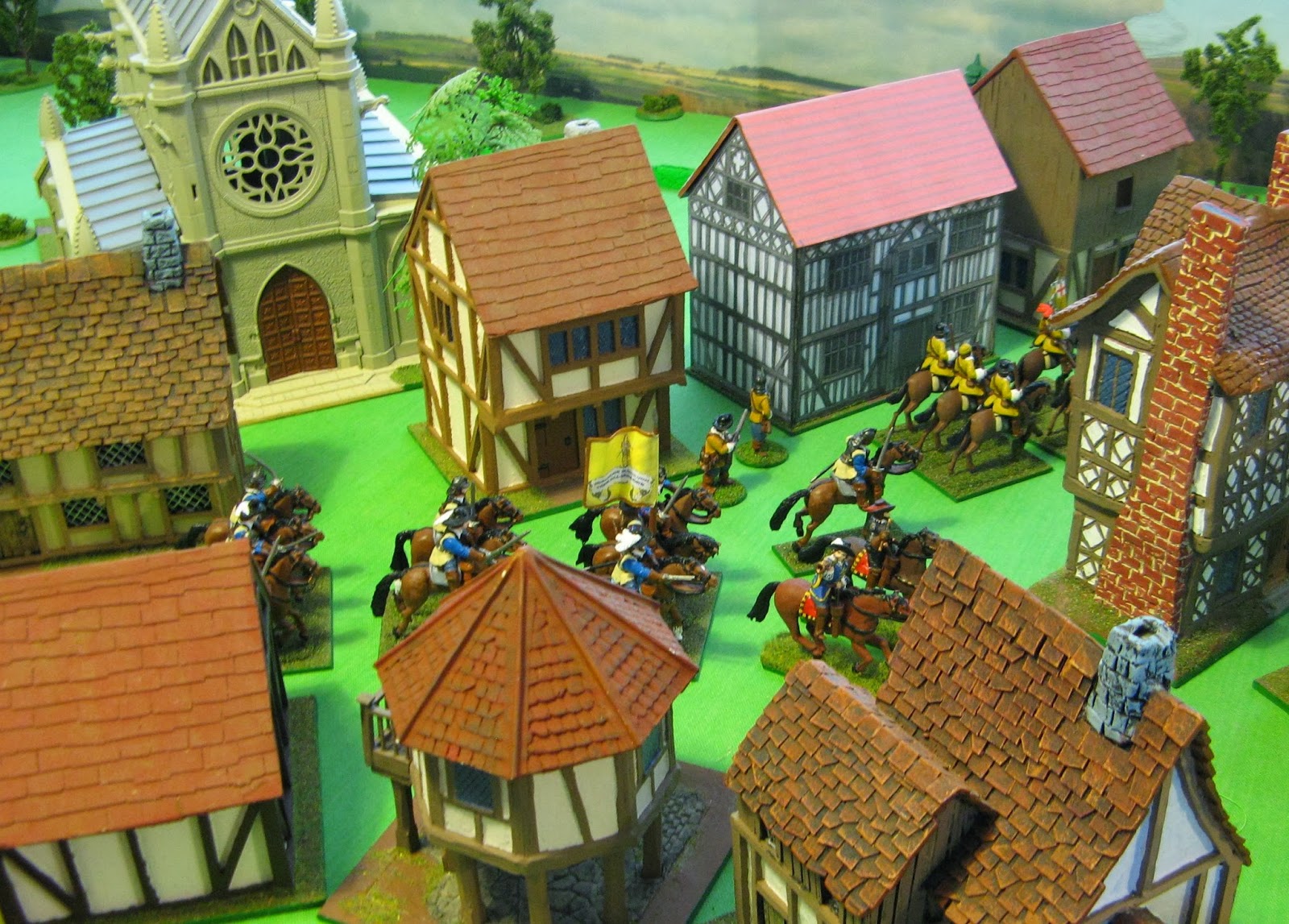