I've been working on a sculpt for a Tatar which will be used to build a small force to fight alongside the Polish army.  The sculpt is for a rider which will sit on my 'ottoman' style horse. 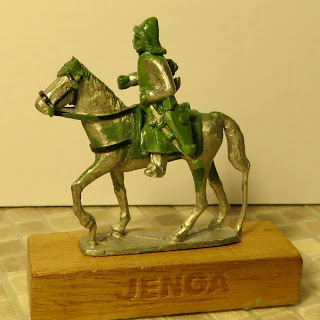 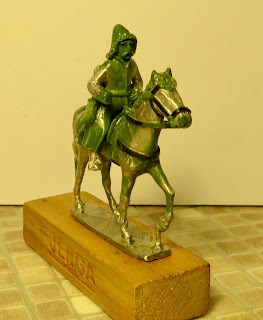 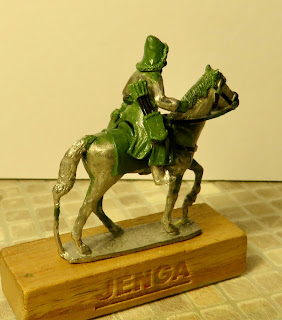 the right hand is left weapon-less; once cast the hand will be drilled through to fit a lance or sword. 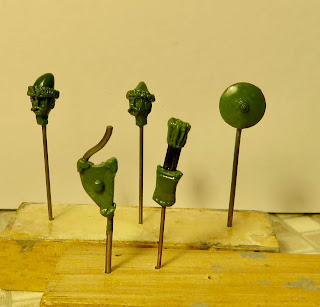 hopefully these will cast OK when they go into a mould with the rider.   The separate bow-case and quiver could be used to equip a pancerni or some polish light cavalry.

Currently planning my next set of moulds, the Tatar and extras will be first in line.
Posted by tidders at 07:46