Preparations for next phase of campaign....

I've been trying to sort out some sort of linked scenario set, including some historical events, to finish off the 1644 year. This is still  a work in progress but I have made a start.

I've obtained a copy of 'Sieges of the Great Civil War' by Young and Emberton, 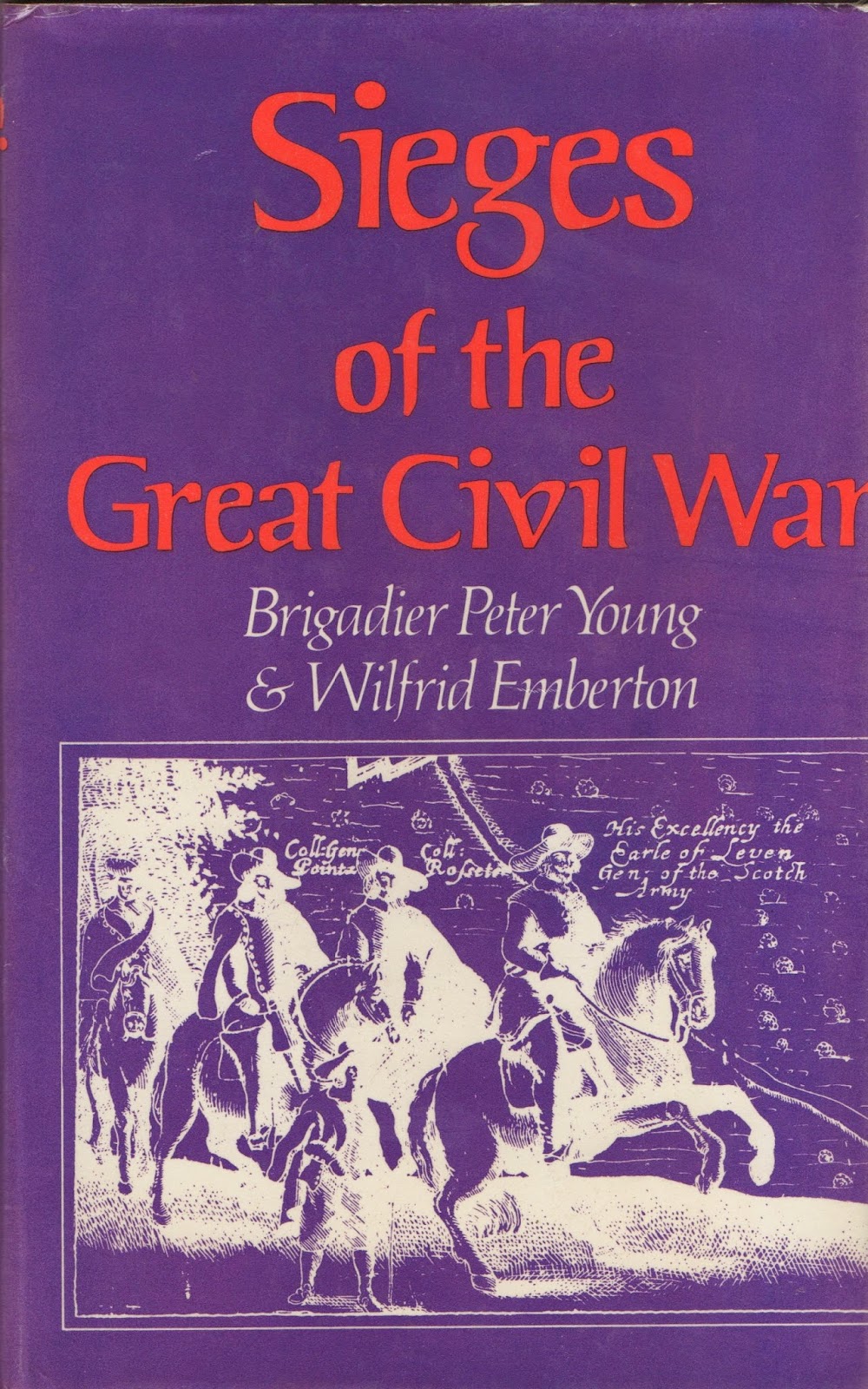 Nice little book with a good summary of some of the major sieges in the civil war.

For new additions to the forces of both sides I've been sorting through my remaining spare figures; have made up two units of commanded shot, 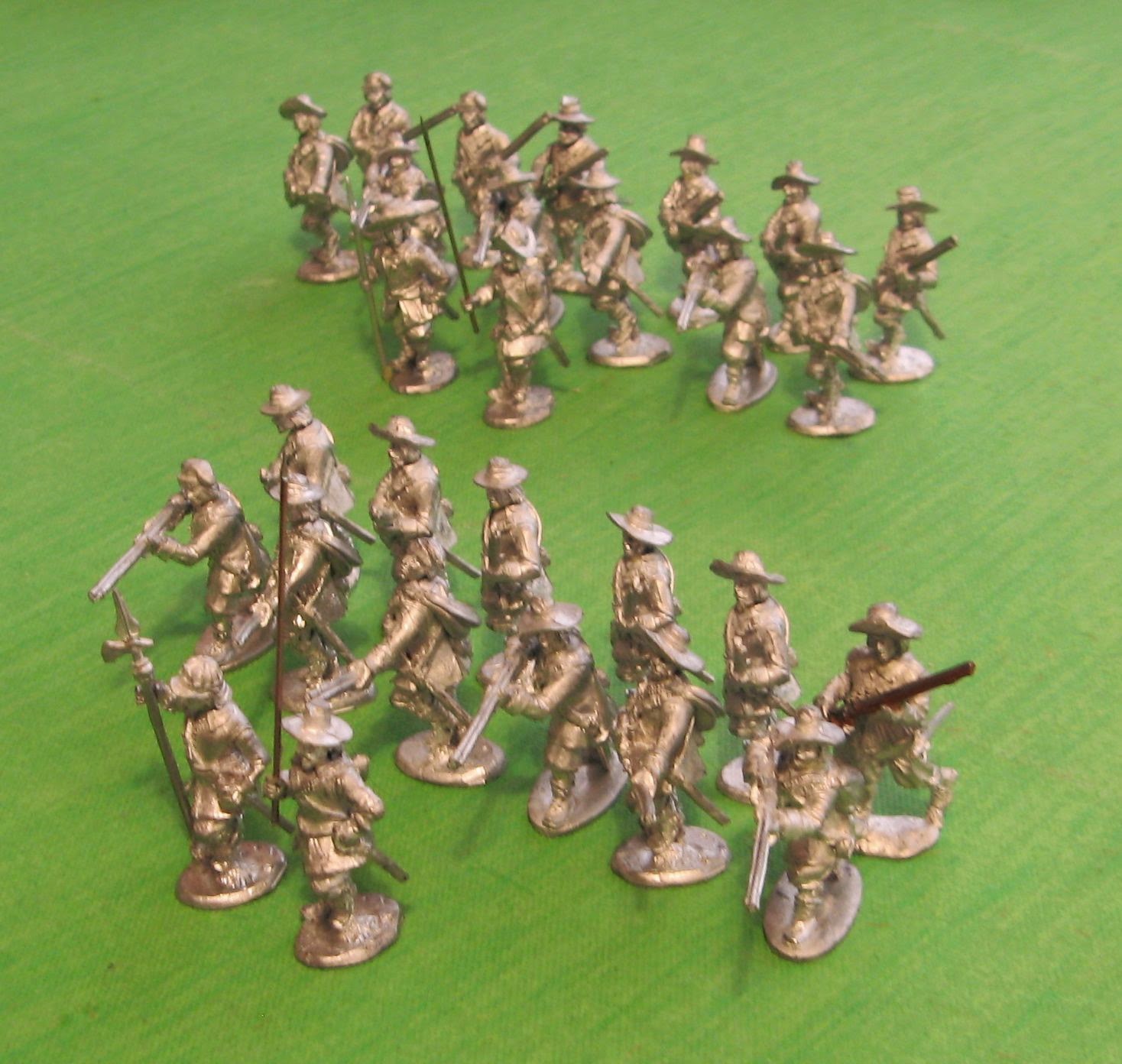 I also put to one side items to go towards conversions for clubmen, including 3 figures to represent the more well armed of them

Having a few pikemen leftover and some spare heads and other parts, I was looking for something to do with them. Warlord Games make a 28mm petard assault team, 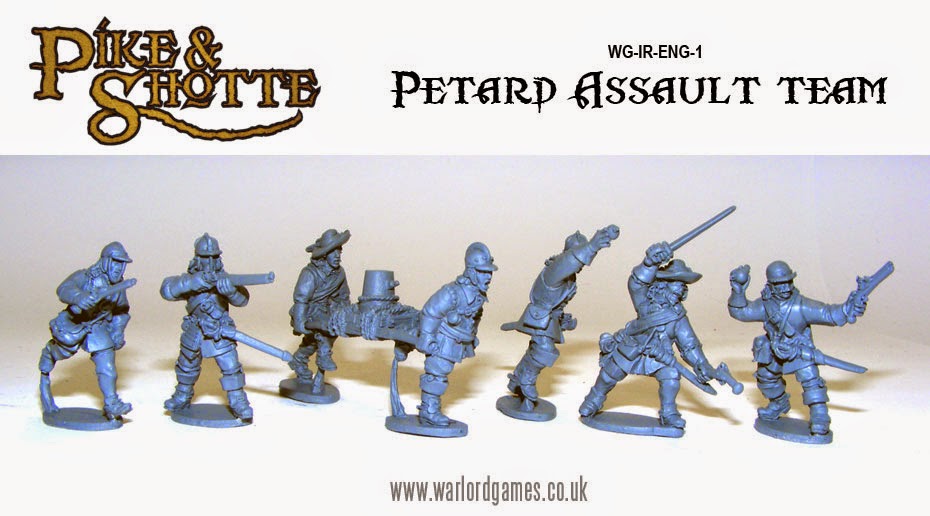 so I'm going to try to replicate this in 40mm; will post some piccies of this modelling exercise as it progresses.